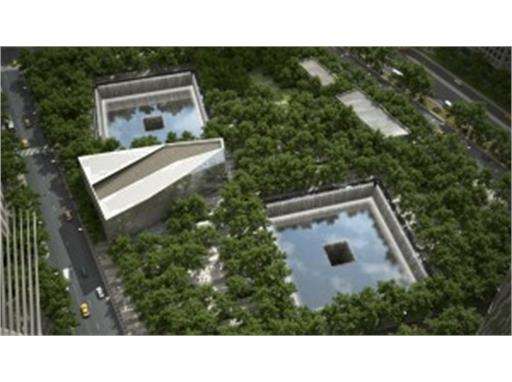 Some 1,500 feet of Winline 607 LED Submersible luminaires by Winona Lighting are part of the National September 11 Memorial at New York's Ground-Zero site. They illuminate twin reflecting pools that, as part of the architectural design, mark exact footprints of the fallen towers. In addition, Winline 203W Surface Linear Wet luminaires provide illumination to the Names Parapet, a low wall projecting from the edge surrounding the pools where the names of the nearly 3,000 victims are memorialized.

The memorial, part of a permanent tribute called "Reflecting Absence," was dedicated at a ceremony held on September 11, 2011, commemorating the tenth anniversary of the 9/11 attacks. Read more about the project here.