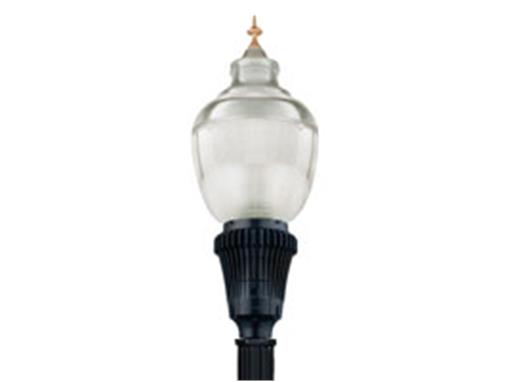 Holophane's Washington Postlite® LED luminaires have been chosen to help in the revitalization of an upscale neighborhood in the City of Vancouver, BC, Canada. The city in February 2009 launched an initiative to become the world's greenest city by 2020.

Holophane's Washington Postlite Series qualified as the only LED units that met the full set of Vancouver's stringent and sustained performance criteria, including the maintenance of dark night skies and strict light-control capabilities in addition to energy savings.