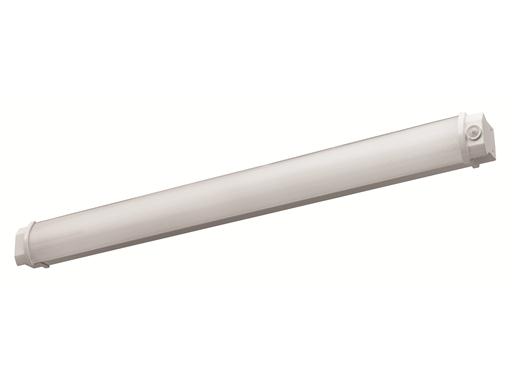 Acuity Brands Inc. has been honored with seven lighting industry awards including a “Best in Class” from the Next Generation Luminaires™ (NGL) Solid State Lighting (SSL) Design Competition. Distinctions were awarded to Peerless® and Lithonia Lighting® luminaires during the 2013 LEDucation 7 Conference held on March 20th. The judges, comprised of industry peers, evaluated and selected the lighting industry’s most innovative indoor lighting products.

The Lithonia Lighting W Series LED Wall Bracket was chosen “Best in Class” for excellence in quality, energy efficiency, dimmability, and aesthetic appearance and style among other attributes. W Series LED luminaires feature integrated controls that maximize energy savings in low-traffic or low-occupancy areas such as corridors, stairwells and restrooms. The luminaires automatically turn on or off as occupants move in and out of the areas.

According to the NGL, the idea behind its organization is to make it easier for lighting designers and specifiers to find LED lighting products that are worthy of specification. The goal is to recognize products that are not only attractive, but that are also energy-efficient and deliver good lighting quality.

“The NGL SSL Design Competition is known for its competitive judging criteria, and we are honored the W Series LED Wall Bracket came out on top,” said Acuity Brands Lighting Vice President, David Grimm. “With a total of eight awards for our company, Acuity Brands continues to be recognized by industry-leading organizations for producing the highest-quality, high-performance LED luminaries.”

The NGL SSL Design Competition is sponsored by the U.S. Department of Energy (DOE), the Illuminating Engineering Society of North America (IESNA), and the International Association of Lighting Designers (IALD). The contest seeks to promote excellence in the design of energy-efficient LED luminaires for commercial, industrial, and institutional lighting applications.

For more information on the products awarded from Lithonia Lighting or Peerless, please visit www.lithonia.com or www.peerlesslighting.com or www.acuitybrands.com.