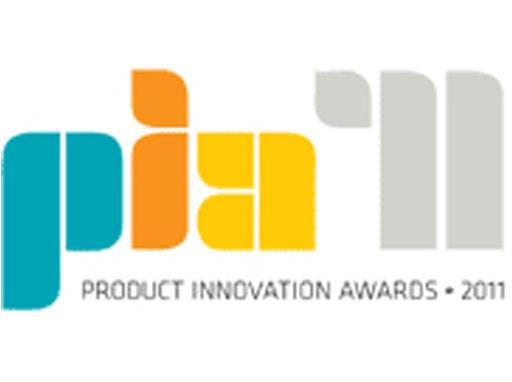 Three Acuity Brands products were named winners of four Product Innovation Awards (PIAs) from Architectural SSL magazine during LIGHTFAIR International. The magazine is a leading publication focused on LEDs and solid-state lighting throughout the built environment.

The PIAs, which honor the best LED luminaires and components on the market and the companies behind them, were given to:

The Lithonia Lighting® RTLED™ luminaire, which received two Platinum Level honors in the General Ambient Lighting category and in the Most Innovative Optical Controls category.