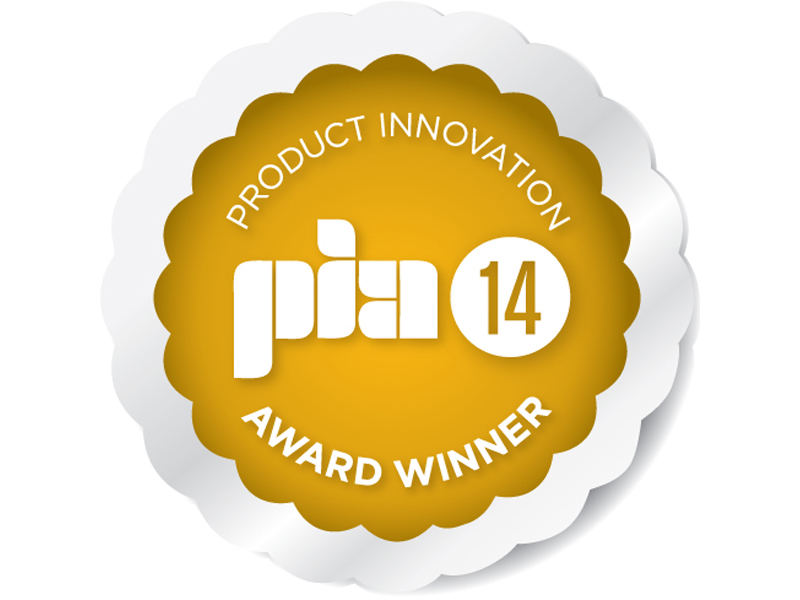 Award-winning Acuity Brands LED and OLED products designed for indoor applications are among the industry's most innovative solid-state lighting products.

"Acuity Brands is dedicated to the design and engineering of lighting solutions – not just luminaires, but integrated lighting systems – that create inspired visual environments while minimizing energy usage," said Rick Earlywine, Senior Vice President of Innovation and Technology at Acuity Brands Lighting. "These awards recognize our achievements, and affirm our leadership as a driving force in the evolution of the lighting industry."

The awards represent a peer-recognized selection of quality LED and OLED lighting products. The innovative and significant new Acuity Brands products selected as PIA winners include: