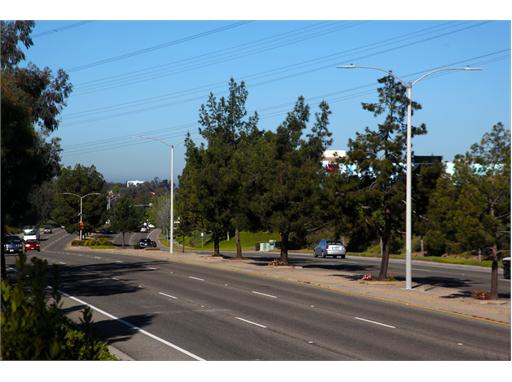 Southern Contracting, a California-based electrical construction contractor, conducted the installation and shared positive feedback on the performance and appearance of the Autobahn LED luminaires. “The Autobahn LED luminaires are aesthetically pleasing and they do the job. And, the quality of the light is apparent,” said Jim Filanc, director of business development for Southern Contracting.

Autobahn LED Series luminaires zero uplight feature help the City meet the guidelines required by the Dark Sky Ordinance of Chula Vista’s neighboring city of San Diego. Autobahn LED Series luminaires use photocell controls to eliminate day burning and limit operation to approximately 4,150 hours per year, or approximately 11 hours per day. This duration is the standard operating average established for the region by San Diego Gas & Electric. Additionally, the luminaires are adaptive control ready, giving the City an option to use a street lighting monitoring system in the future to further maximize energy and maintenance savings.

For more information on the features and benefits of Autobahn LED Series luminaires, please visit http://www.americanelectriclighting.com​ or http://www.acuitybrands.com​.