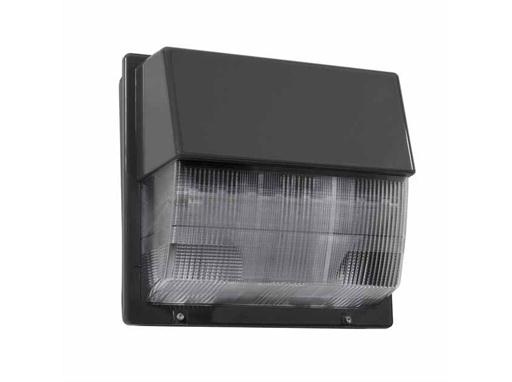 “The TWH and TWP LED luminaires are an excellent option when replacing existing traditional wall packs,” said Andrew Nowak, Lithonia Lighting Value Stream Manager, Building Mount Luminaires. “With a larger footprint than other wall packs, the TWH and TWP LED luminaires are able to conceal weathered wall stains and blemishes left by existing luminaires, while also making it possible for a seamless and gradual upgrade to an LED source.”

For more information on the latest in LED luminaires for outdoor lighting applications, please visit http://www.lithonia.com.