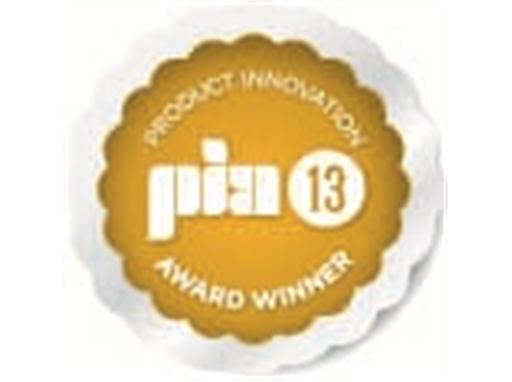 “Acuity Brands has won a Market Leadership Technology Brand Leader award for its outstanding efforts in bringing a variety of quality solid-state lighting (SSL) fixtures, including OLED products, to market,” said Jim Crockett, Editor-in-Chief, Architectural SSL. “Additionally, Acuity Brands has six products that won individual Product Innovation Awards. These products are considered some of the best LED and solid-state luminaires on the market.”

The awards represent a peer-recognized selection of quality LED products.
The innovative and significant new Acuity Brands products selected as PIA winners include: